“Today, more than 30 ha of organic almond trees are emerging. For me, obtaining the AB label is a consecration. It is also the logical continuation of a journey.

In 2014, after obtaining my agricultural baccalaureate, I left the position of financial communications consultant that I was then exercising in Paris, in order to get more involved in my project.
Several months of internships devoted to the cultivation of potatoes and durum wheat on the Guilhermain estate allowed me to complete my knowledge.

In 2017, the adventure began with 23 hectares of organically grown almond trees.
In 2019, 9 additional hectares were added. The first harvest was organized from the second leaf, that is to say at the end of the second year after planting, with 5 hectares of raw almonds harvested. This year, we expect an estimated harvest of 30 tonnes of raw almonds”

Want to know more about our products? We will send you the complete catalogue! 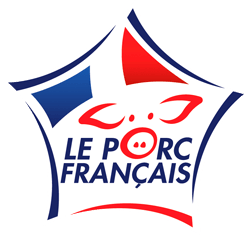 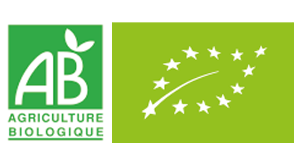